In cooperation with the architectural office ATELIER BRÜCKNER, Goldschnitt developed media concepts and content for the trade fair stand of Haier Smart Home Co., Ltd. at the Hannover Messe. Timeless visualisations combined with straightforward architecture were to underline the forward-looking brand presence of the Haier company. 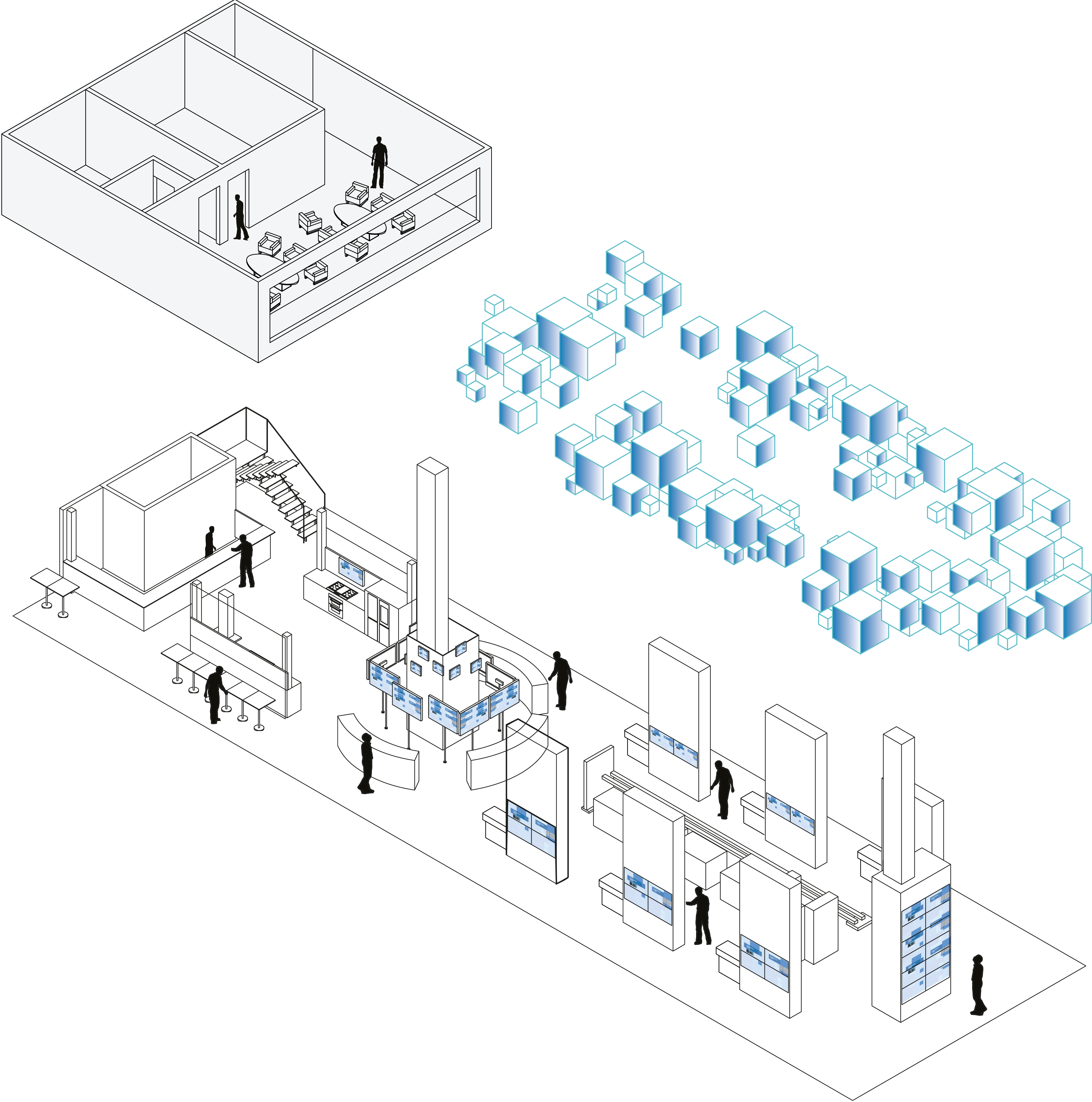 "Like skyscrapers, six themed steles, the pillars of industry, rise up into a cloudy sky. This cloud of individually controllable fabric cubes stands for global networking. Lighting effects are triggered by visitor interaction and at the same time are coordinated with the projection on the video walls." 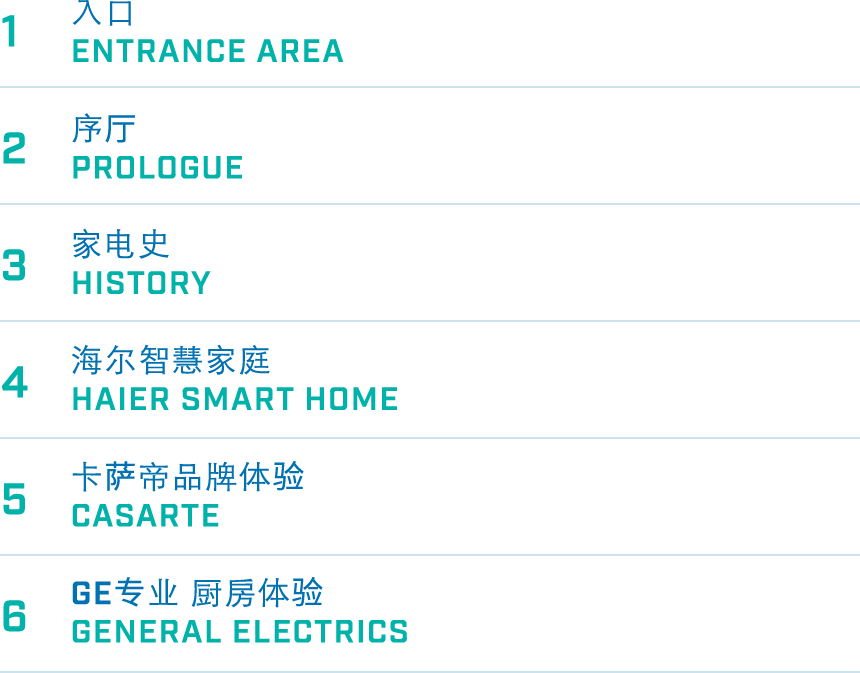 A deepening of the collaboration took place in the development of interactive exhibition exhibits within the Haier Home Appliances Museum in Qingdao. Goldschnitt supported ATELIER BRÜCKNER in the areas of motion graphics, illustrations and game design. 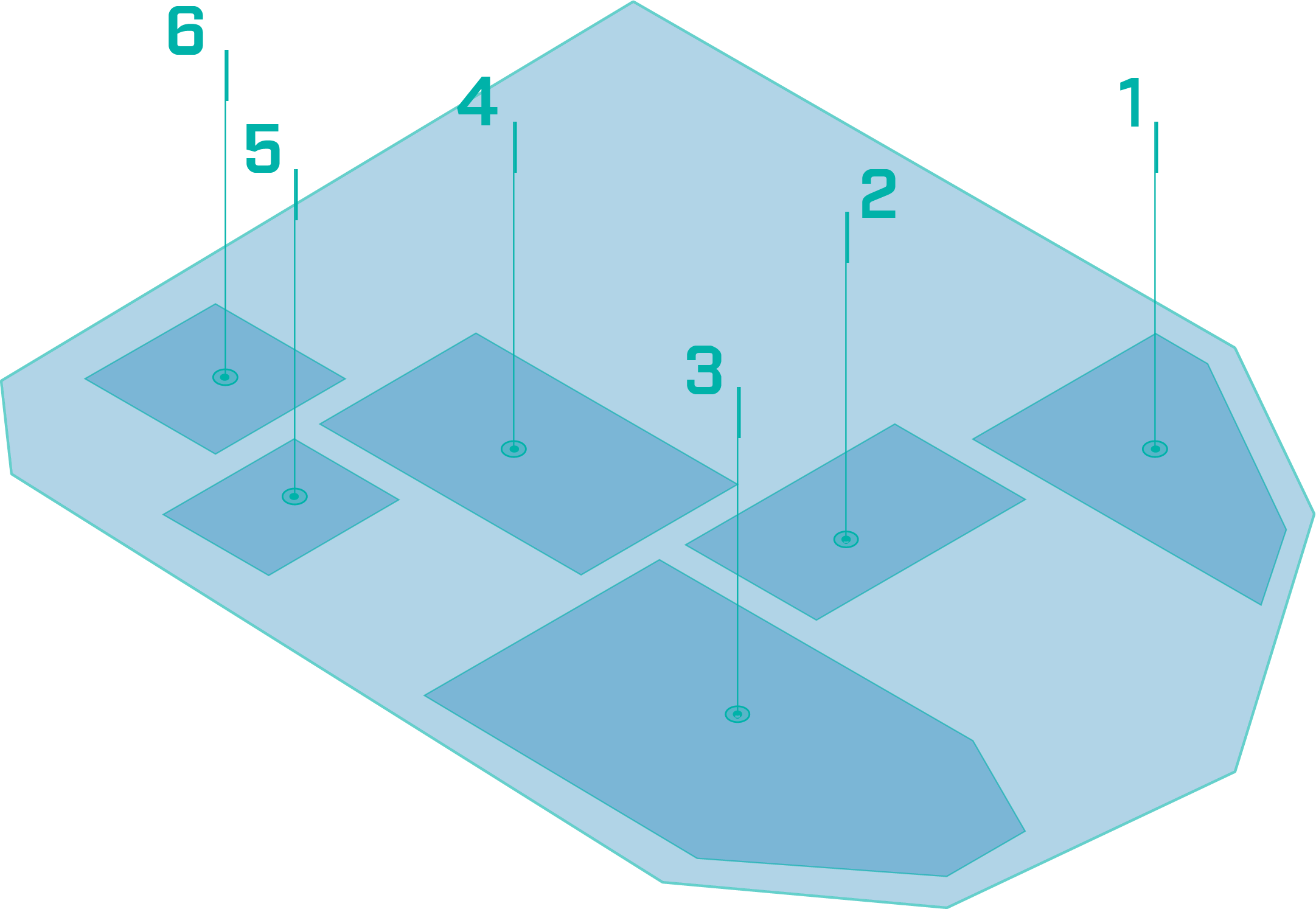 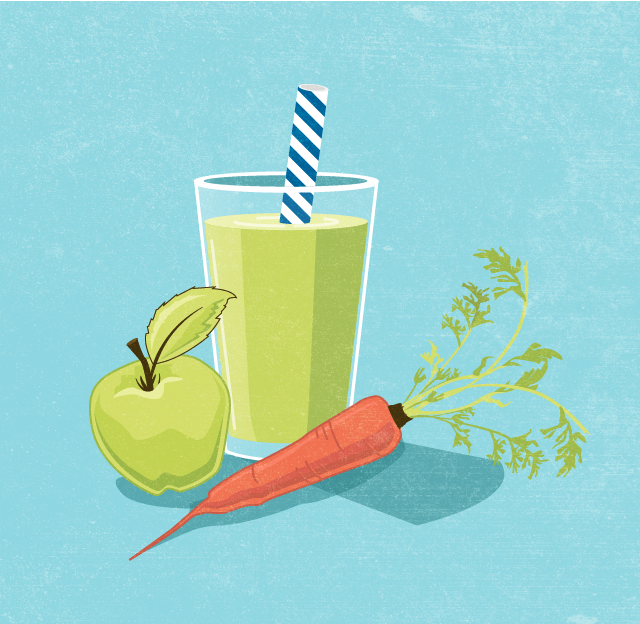 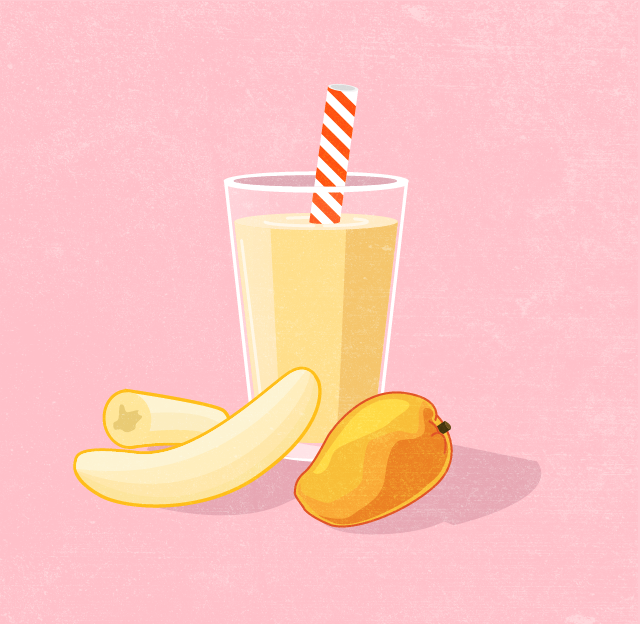 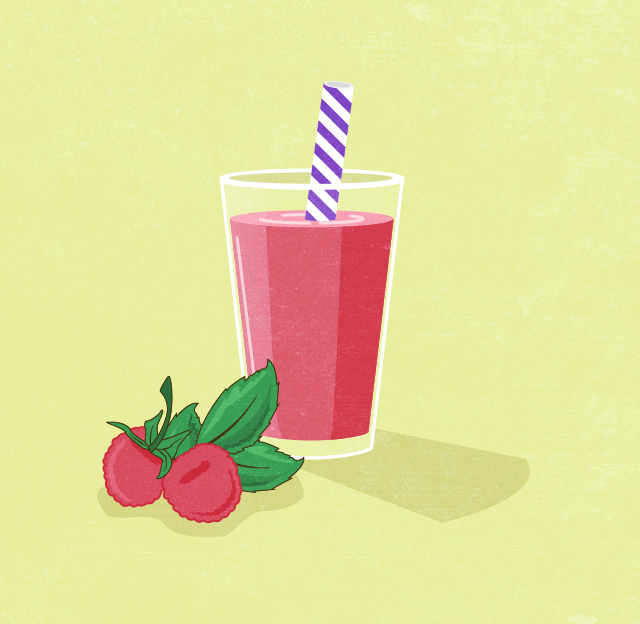 "It's not only about going into a museum looking at some object that's standing there. Its all about conveying a kind of emotional and very in-depth personal feeling for the visitor themselves." 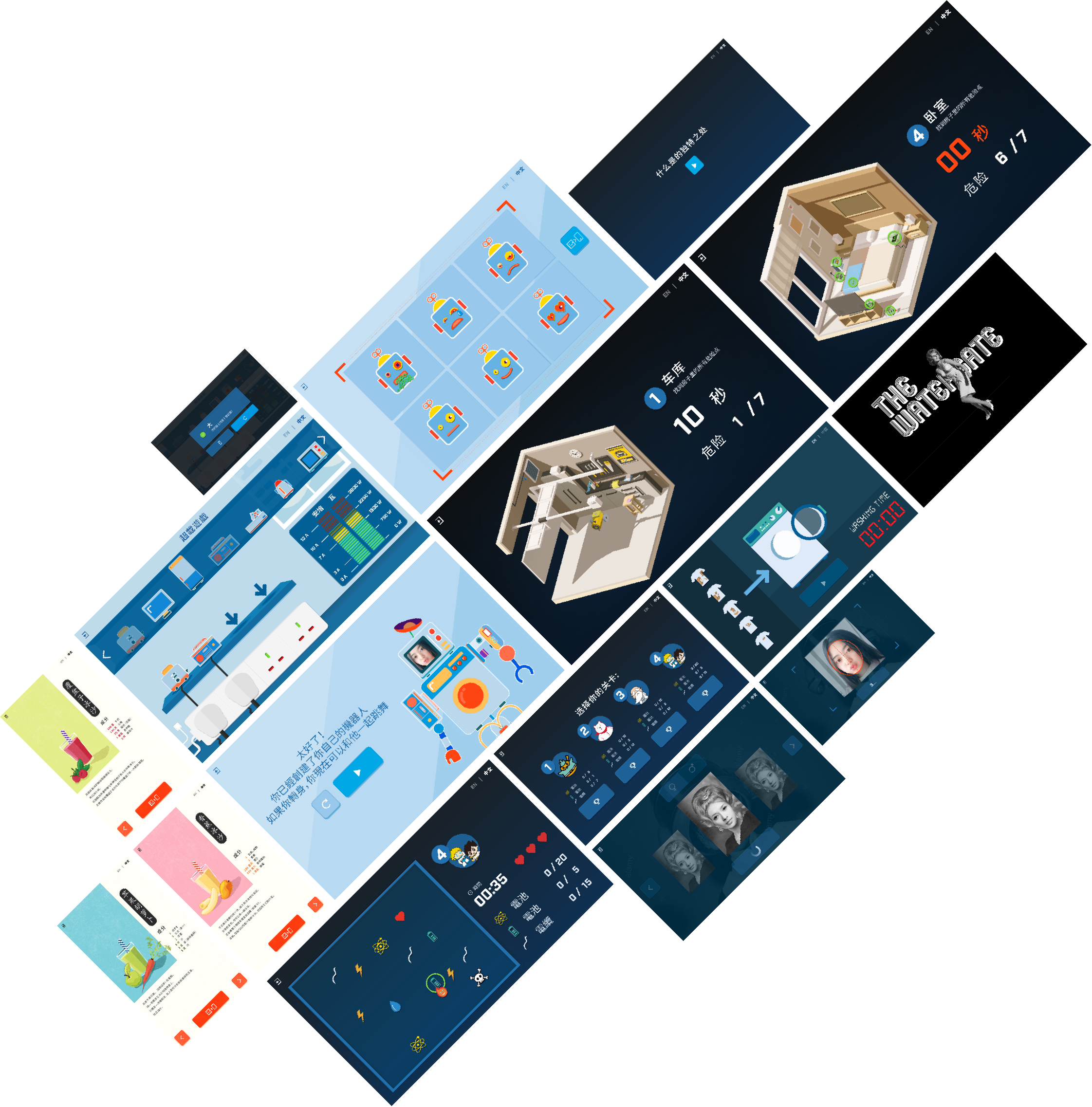